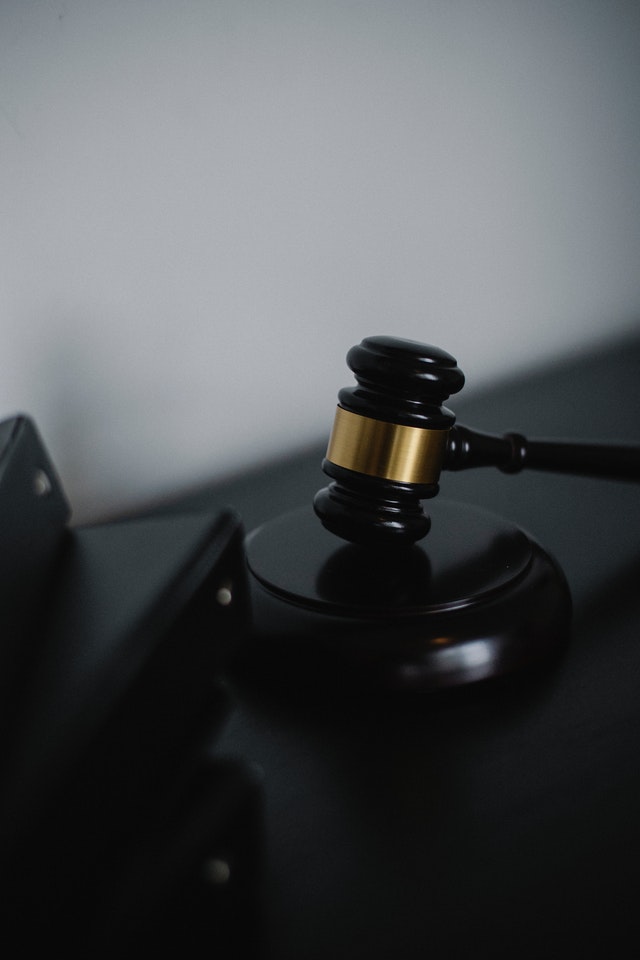 One of the saddest realities of the COVID-19 pandemic, which has ravaged all of us, is death. As sad as death may be, it results in legal challenges for the living which cannot be ignored. One of those most prevalent challenges is how to deal with the estate of the deceased.

Once its validity is confirmed, the administration of the testator’s estate will depend on the wishes expressed in the will. The testator would have chosen a person they trust to be in charge of the administration who is called an executor. The executor will require to apply to court for the grant of probate letters which once granted, empower the executor to carry out the wishes of the testator as expressed in the will. Questions of who is to benefit or how much to benefit are resolved by the provisions of the will.

On the other hand, where the person has died without a will, that is intestate, the administration of their estate will be determined by the provisions of the Intestate Succession Act, Chapter 59 of the Laws of Zambia.
Here, an interested person, usually appointed by the family of the deceased will be chosen to be an administrator. The administrator will then apply for the grant of probate letters of administration.

Once granted probate, the administrator will administer the estate in line with the provisions of Chapter 59 of the Laws of Zambia. Who the beneficiaries are and how much they are entitled to are questions resolved by the provisions of the said law. Generally, the children are entitled to the majority of the estate, 50%, followed by the spouse and parents of the deceased at 20% apiece, and the balance of 10% due to the dependents.

Care must be taken to ensure that guidance is sought to ensure that the death of a person does not result in acrimonious differences, as unfortunately is usually the case, and that the affairs of the deceased are conducted in an orderly manner. Legally, the provisions of the Wills and Administration of Testate Estates Act and Intestate Succession Act are aimed at ensuring that the deceased does really rest in peace, in so far as their estate if concerned.
End 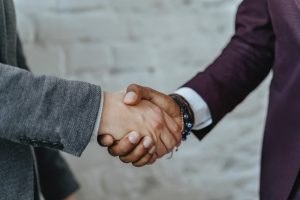 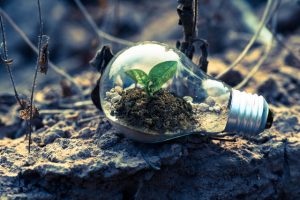 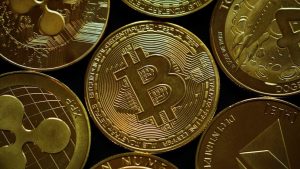 A REGULATORY AND POLICY ANALYSIS OF CRYPTOCURRENCY IN ZAMBIA 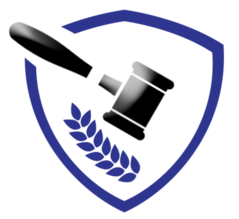